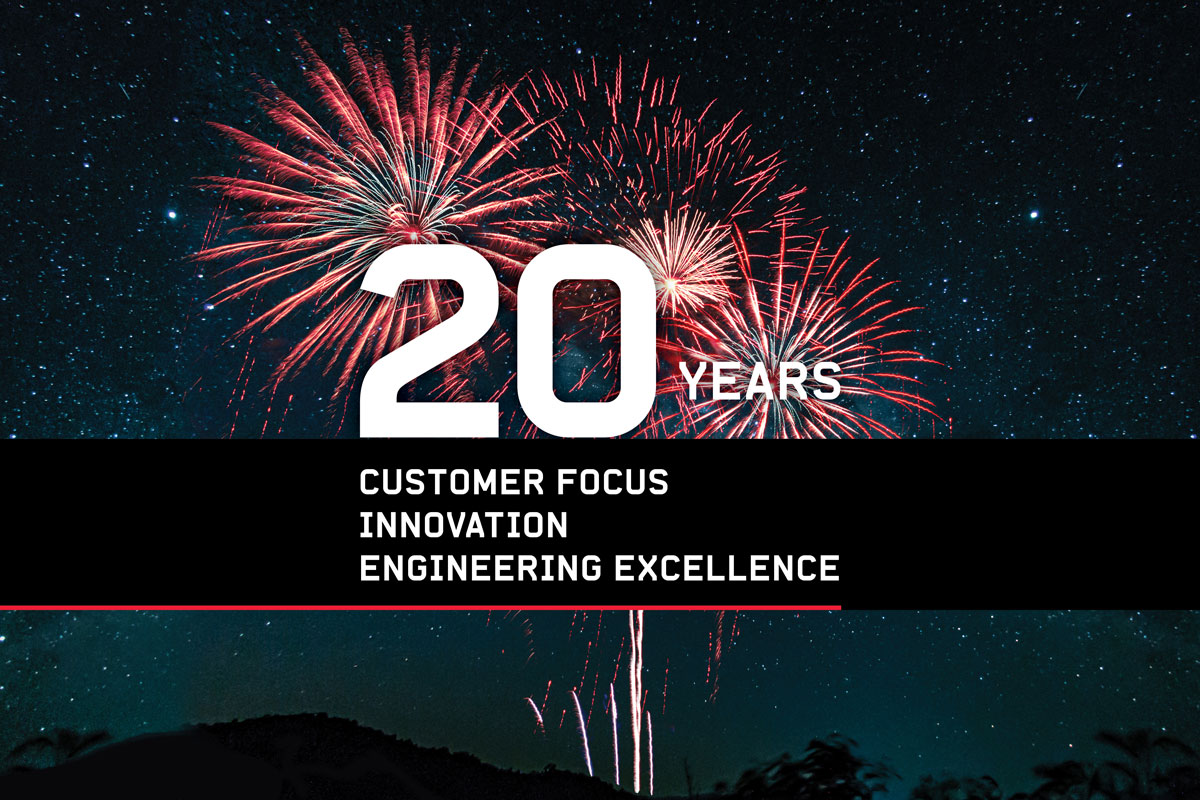 To mark Technostrobe’s 20th anniversary, we are taking a look back at what led a young engineer from Côteau-du-Lac to rethink obstruction lights by proposing innovative, efficient and reliable lighting solutions!

The beginnings, the dream, the vision

In the early 1990s, a young Guy Buisson (founder of Technostrobe) was called upon to perform a manoeuvre at an altitude of some 400 metres to repair obstruction lighting equipment on a broadcasting tower. Perched in the air, hands frozen, in the middle of an ice storm at - 4°C, Guy Buisson, then an engineering student at ETS (École de Technologie Supérieure, Canada) and working as a tower climber, thought to himself: "There must be a better way of making this equipment so that I don’t have to do exactly what I’m doing!". Determined and inventive, the idea of putting all the electronic power equipment at the bottom of the structures for easy access and maintenance, while keeping the lighting equipment on the tower, was born.

20 years later, the same idea of separating the optical module from the electronic power module still guides the design of the devices created by Technostrobe. This innovative concept makes it easier to service the electronic equipment on the towers with both feet firmly on the ground. 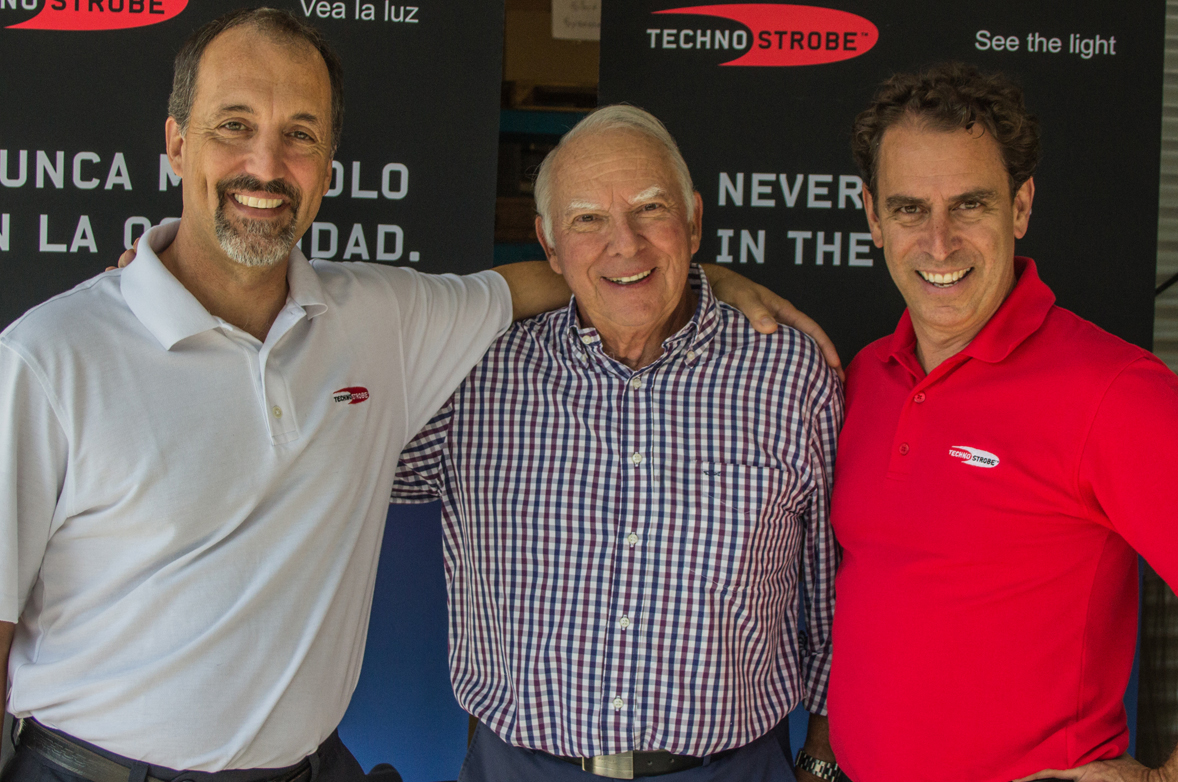 From left to right: Mr Guy Buisson, founder of Technostrobe, Mr Claude Vincent and Mr Francis Lacombe, the new president of Technostrobe, at the inauguration of the factory expansion in Côteau-du-Lac in 2017.

"Mr. Buisson had two qualities that made him a very good climber: he was not faint-hearted (having been brought up in an agricultural environment, on the family farm), and he had a knowledge of electronics, something which, at the time, was very rare."

The same mission for over 20 years!

Our mission is to design, manufacture and distribute innovative, efficient and reliable lighting solutions for owners of navigational obstacles on land and at sea to help pilots navigate safely. 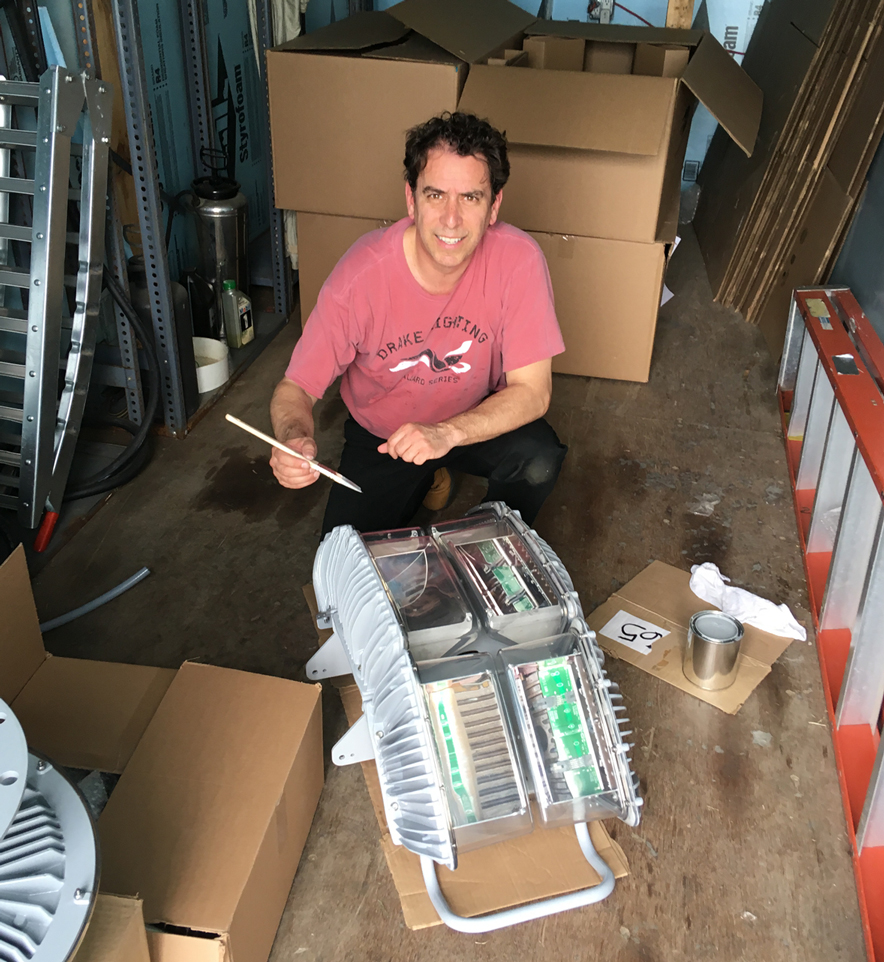 Francis Lacombe, President of Technostrobe, in the field, always attentive to customers’ needs. 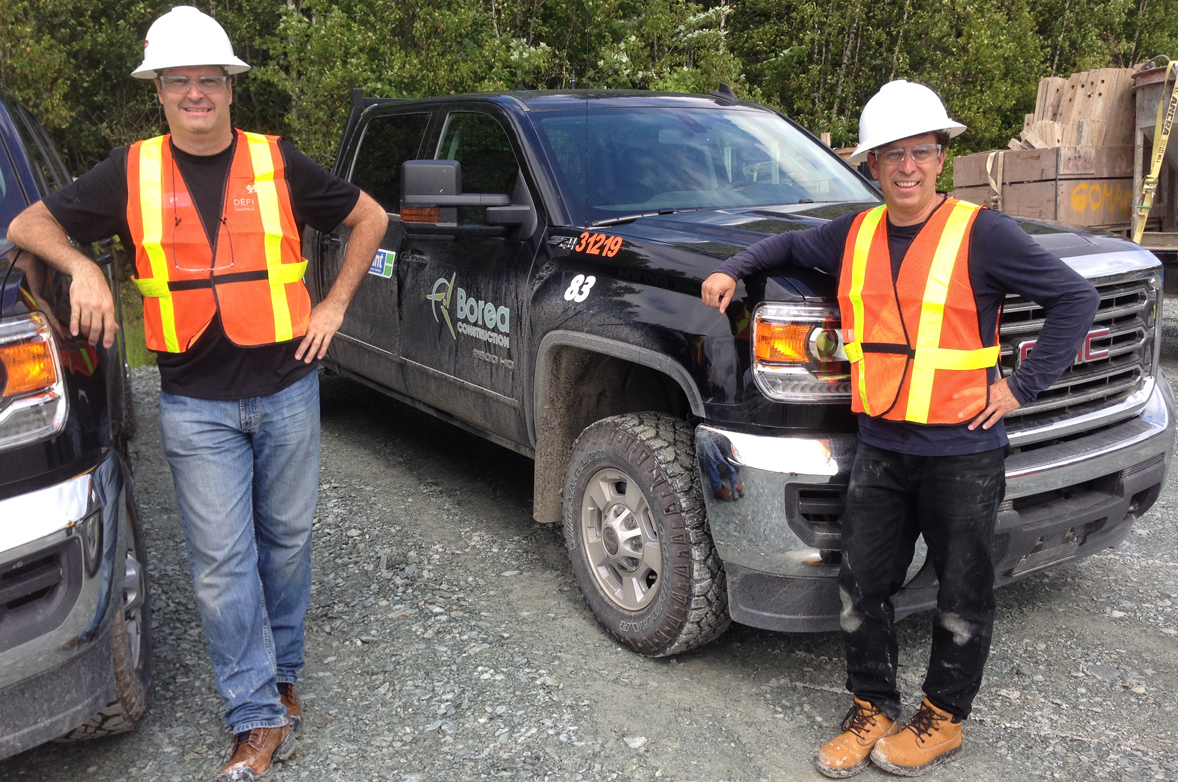 The idea of creating a technology that separates the optics (lights) from the electronics still sets Technostrobe apart today, both in terms of ingenuity and complexity. In bringing electronics to the bottom of the towers, it was necessary to consider what is known as Ohm’s Law - fighting the loss of voltage in a cable over a distance. So, an intelligent electronic system was integrated to deliver the necessary voltage to the top of the towers to maintain the required light intensity.

However, before the concept could be developed and implemented, it was necessary to obtain the support of key customers; the owners of communication towers. With the support of its first customers, such as Radio-Canada and Hydro-Québec, Technostrobe was officially launched in January 2001. At that time, there were major gaps in the services offered to tower owners, and Technostrobe set itself apart with its innovative ideas, both in terms of the technology used and the quality of service that the company was able to offer locallyon the equipment. Guy Buisson quickly garnered the support needed to start the company and began manufacturing the first high-intensity Xenon equipment (270,000 candelas).

"Our vision is simple; to be seen and recognised as THE reference in obstruction lighting by all industry partners in both America and Europe." 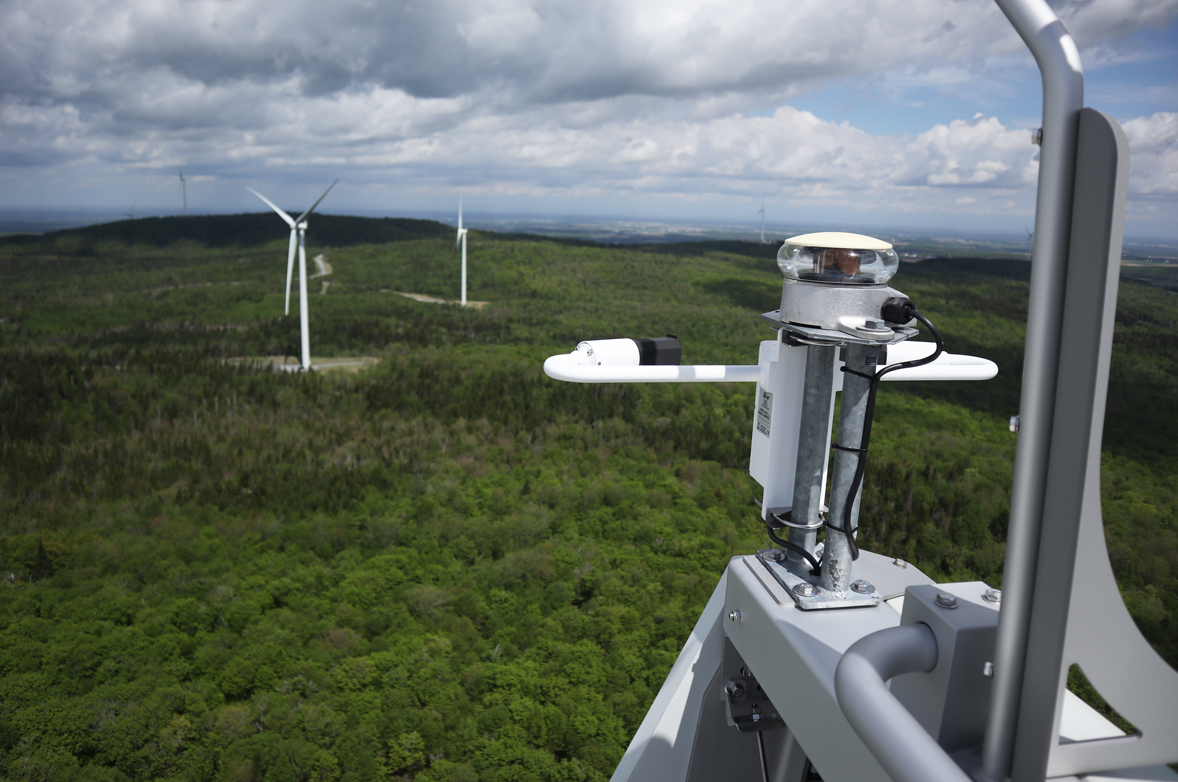 From Côteau-du-lac to the world

Today, Technostrobe has completed thousands of projects around the world. Obstruction lighting products for telecommunication towers, broadcasting towers, onshore and offshore wind farms (with the acquisition of ITO Navaids in 2018) on more than three continents. Its major achievements include the air and sea obstruction lighting of the Samuel de Champlain Bridge (Montreal, Canada), the obstruction lighting with intensity reduction (LIDS Technology) of Mont Sainte-Marguerite (Quebec, Canada) and the installation of the temporary aids to navigation systems for Vattenfall in the North Sea (Netherlands) to name a few. The company has more than 50 permanent employees working in Côteau-du-Lac (Canada) where design, product engineering, component assembly, performance testing and marketing are still handled, and 10 employees in the Netherlands. It also boasts multiple innovations such as LIDSTM (Lighting Intensity Dimming Solutions), several trademarks in Canada and the United States, as well as certifications in Mexico, Germany and France. 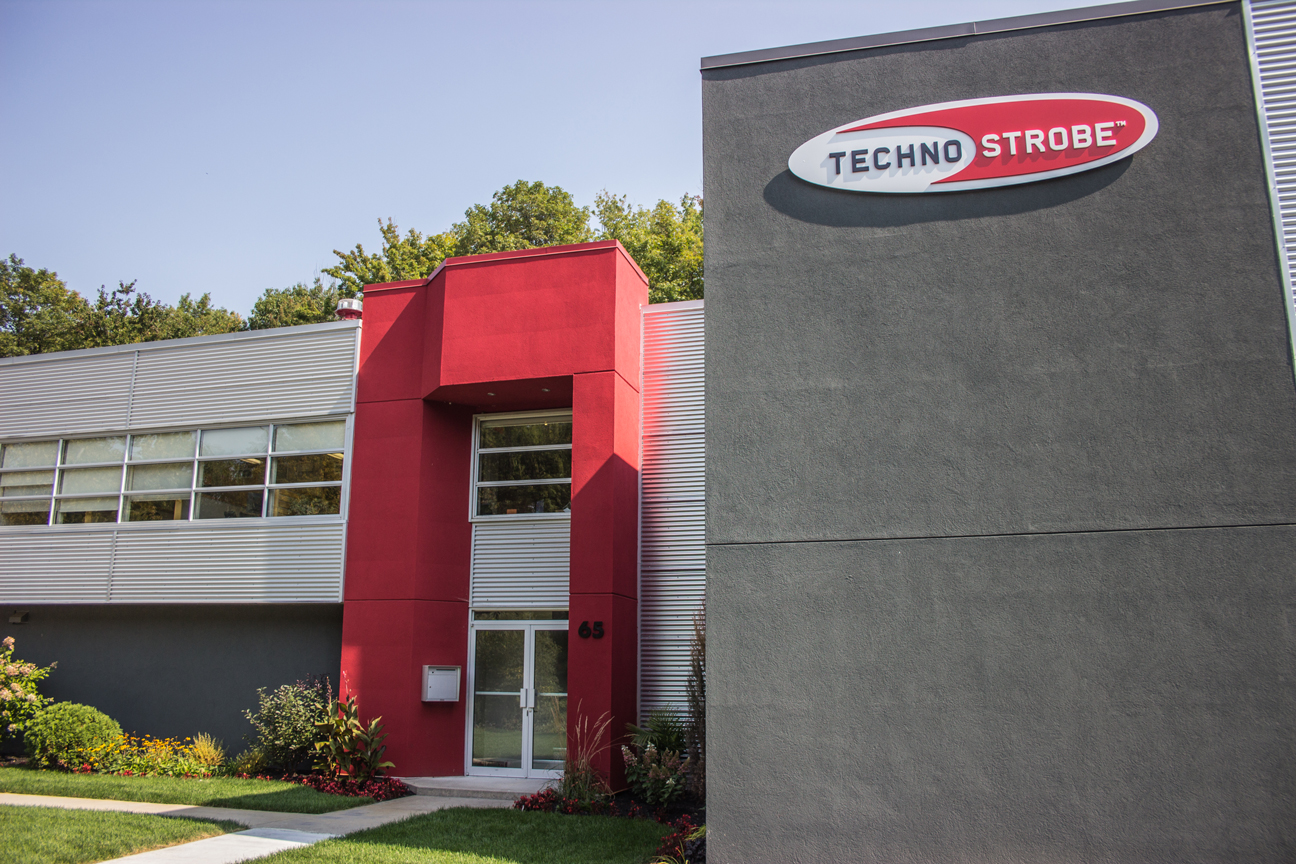